With his band Tico y Aguabajo, he makes the connection between his two worlds. By combining the European music with the music he has inherited from his homeland he creates a new and fresh sound : strong melodies which has been tastefully intertwined in beautiful rhytms. The band has played on wel known stages and festivals in the world Such as: Bimhuis, Kleine zaal Concert gebouw, Dias Latinos (Netherlands), Torrarica hotel, (Suriname), Spokane, Washington (USA) 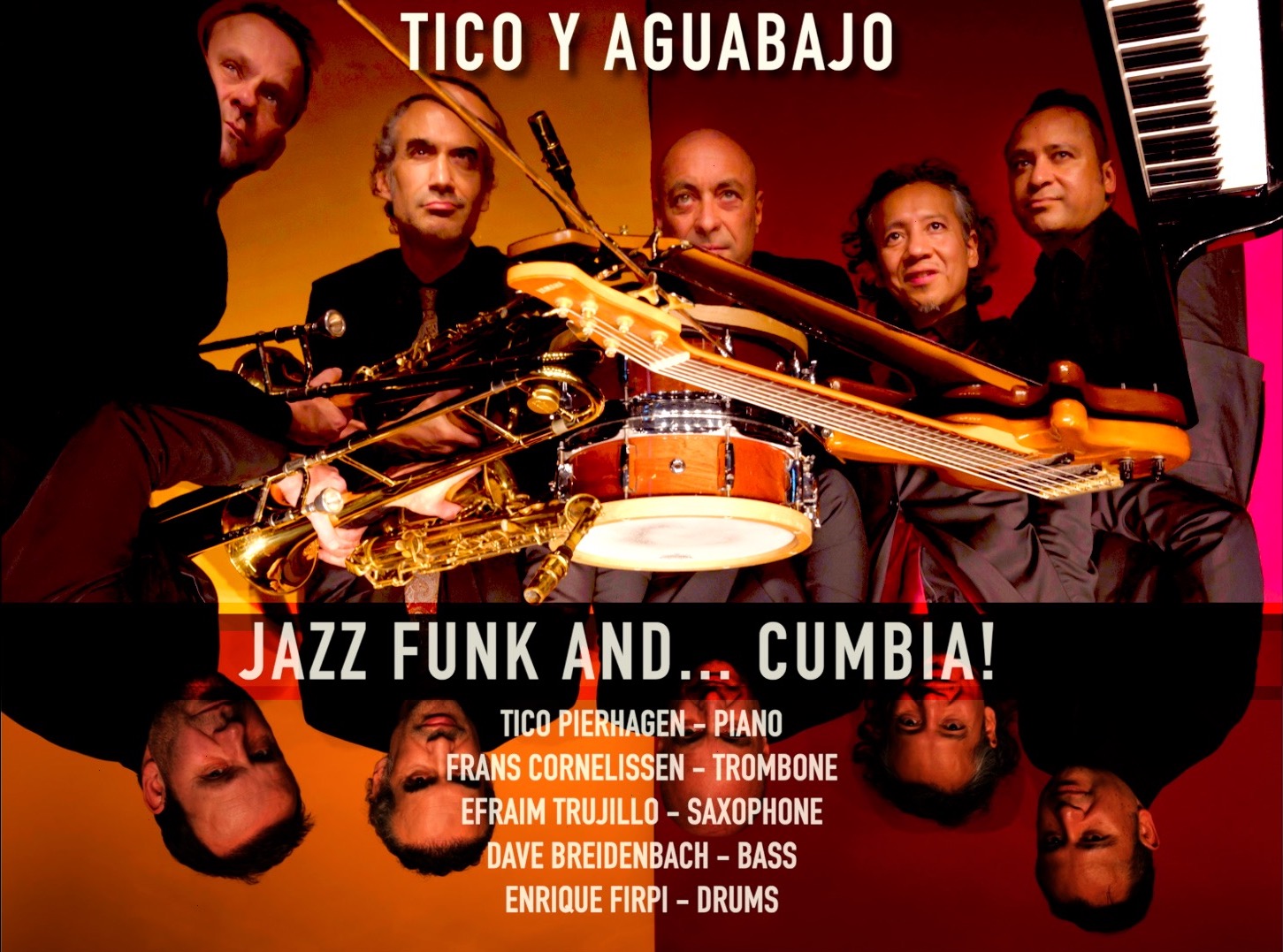